Recently on my Twitter I’ve been seeing some buzz about a new email app called HEY. It seems to improve some ergonomics with traditional approaches to email, like moving receipt emails to a “paper trail” area, better screening of new contacts, and some other things.

Fundamentally though, it’s still email under the covers. This made me wonder what an evolution of what email actually is would look like.

Maybe it would help to consider where email is already evolving. Email began as exchanging plain text electronic letters between humans but now it is used for so much more.

For example, every time you place an online order you immediately get an order receipt, sent from a machine. When your order ships you get an update with a tracking number. As your shipment proceeds towards your house, you get tracking updates until the item arrives. This isn’t traditional correspondence between humans any more, this is data exchange. 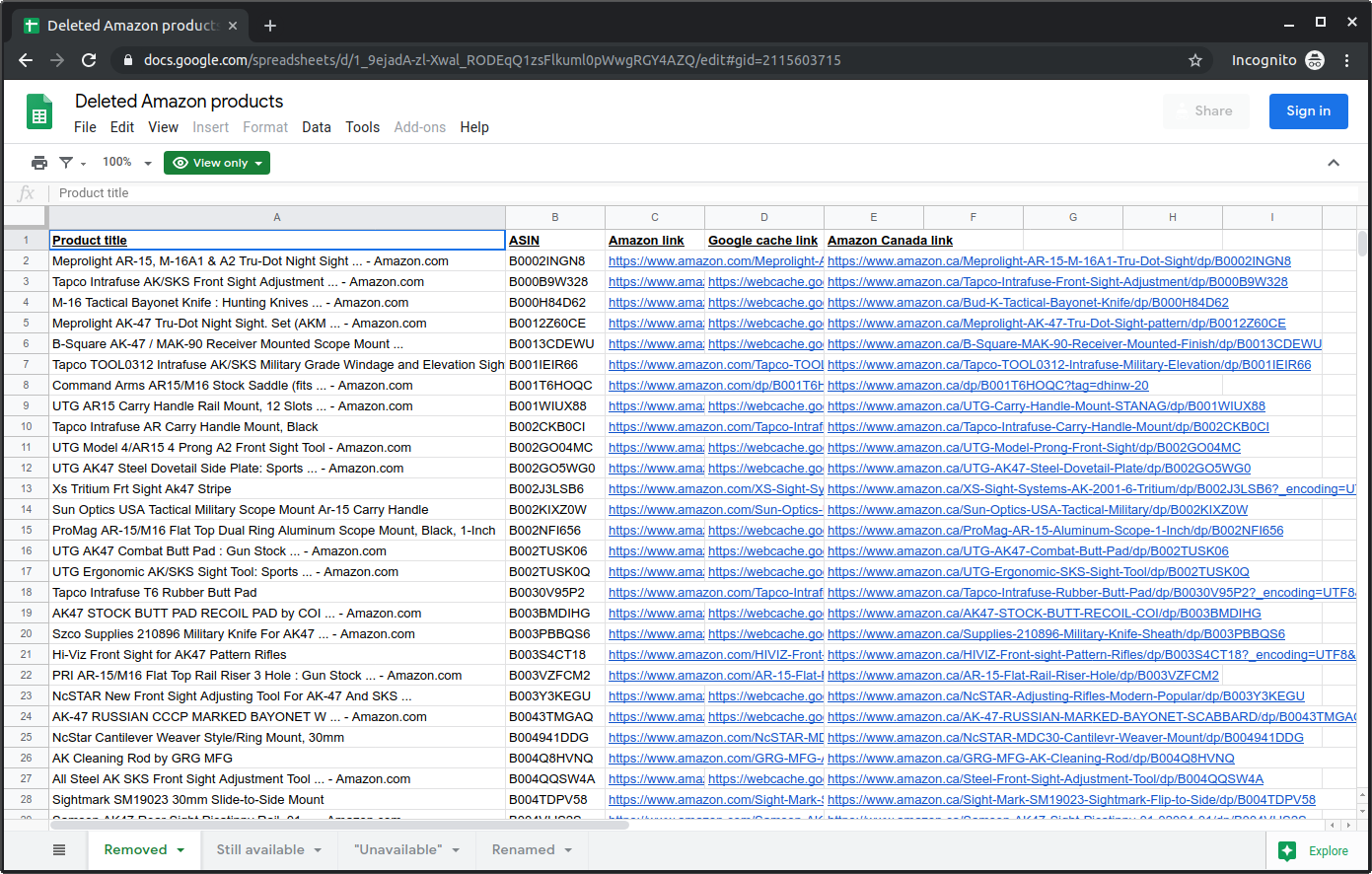 On the death of my family's dairy farm

On the death of my family's dairy farm
by Abe Voelker
Mar 6th, 2019

This Christmas, like every other, I traveled to northern Wisconsin to stay with my parents on the dairy farm I grew up on.

As usual I took the opportunity to help my dad and younger brother with barn chores and milk cows. The cows need to be milked twice a day, every day, roughly around 4AM and 4PM. I didn’t help out every shift but I worked more than enough to once again be humbled about the life I left behind and recalibrate my nostalgia.

Speaking of which, I never had the work ethic to be a farmer. Ever since I was little and playing video games on our NES, I was enamored by electronics. By the time our family got a personal computer and dial-up internet for Christmas in 1997,1 when I was 11, I was completely and hopelessly sucked in. There followed many evenings where my dad would come flying in to the house to yell at me for being late for chores when I lost track of time on “that damn computer.”2 😅

Thankfully for all involved, my younger brother Noah inherited my dad’s insane work ethic and love of farming and took up the farm’s reins (he also picked up my slack when we were younger - thanks Brother). He loves the work and excels at it.

I instead went to college and became a computer programmer, and haven’t lived in my hometown since.

I also have two older brothers; neither of them got the farming gene either. My eldest brother Jerry3 lives near Madison and also works in the software field. My second-eldest brother John lives near my folks and helps out quite often, but he also does other work and has other obligations, so most of the daily farming work falls on my youngest brother Noah and my dad, who is now into his seventies.

Sadly this year I found out that it will have been my final Christmas coming home and milking cows, because they’ll be selling off the cows over the coming spring and fall. 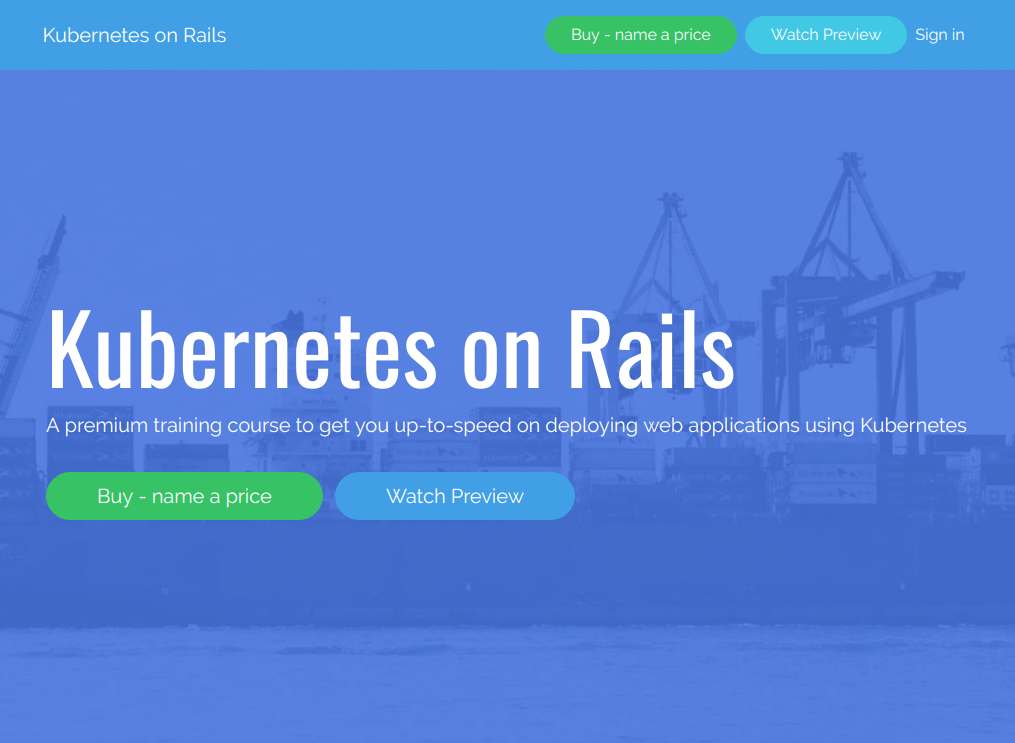 Last month I recorded my first ever screencast series, Kubernetes on Rails. It’s a course that teaches Kubernetes by showing step-by-step how to deploy a sample Ruby on Rails application to Google Cloud’s Kubernetes Engine (GKE) (note: although “Rails” is in the title, there’s very little Rails-specific bits in the course1). In addition, since Google Cloud (GCP) is still a bit more exotic than AWS, I end up teaching some GCP basics as well so it’s not only about Kubernetes.

It’s now been two weeks since I launched it so I thought I’d share some notes on what I did and what I’ve learned from my experience so far.